Skip to content
Enjoy 15% off your first order with the code: WELCOME15 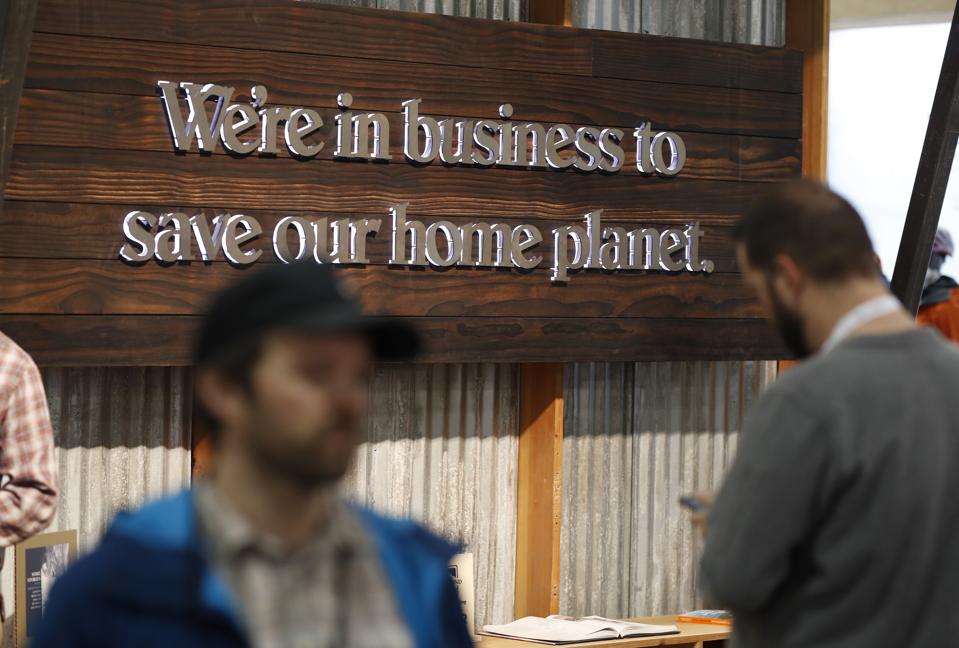 Patagonia has long been considered one of the world’s most admired companies. Apart from their millions of dollars in annual contributions to environmental causes and land conservation, the outdoor apparel company is known for their generous benefits and employee-centric workplace. But there’s an even more important reason to respect them: in the nearly fifty years since they were founded, when confronted with inconvenient facts about the harm of some of their products they have consistently chosen to do the right thing, despite considerable short-term losses to their bottom line.

Just recently, they announced that they would stop putting additional logos on their clothing because “people tend not to pass logo’d gear down to their kids, and not everyone wants to be an advertisement on weekends, even if they’re proud to go into work on weekdays.” The result? Perfectly good gear ends up forgotten in the closet—or worse, gets tossed in the trash.” The result is that this reduces the lifespan of a garment, often by years. In their announcement, they say, “In 2018 alone, 11.3 million tons of textiles ended up in landfills, and we’re not okay being a part of that. Knowing how deeply you care about your colleagues, family and fellow humans, we don’t think you are either.” And they acknowledge that this will likely cost them business. But Patagonia has a history of making hard tradeoffs for the longer term good of the purpose they so deliberately and unashamedly serve.

The company was started in 1973 by Yvon Chouinard. An avid mountain climber and self-taught blacksmith, he began making his own climbing pitons, the metal spikes climbers hammer into rockface when climbing. Eventually, other climbers wanted him to make theirs too, and the company that would become Patagonia was born. Eventually, however, Chouinard and his partner realized that their pitons were destroying climbing surfaces due to the repeated need to hammer them into rockface and then remove them. They found a viable alternative: aluminum chocks that could be wedged in by hand rather than hammered in and out of crevices. The switch from pitons to chocks—intentionally sunsetting a successful business for an untested one—was Chouinard’s first step in creating a company committed to doing what was right even when it was hard.

Chouinard and Patagonia would be tested again two decades later, but this time the stakes were much higher. Excitement surrounding the opening of their Boston store in 1991 quickly turned to alarm after employees began getting sick with unexplainable headaches. An investigation discovered that workers were being poisoned by the formaldehyde on Patagonia’s cotton clothes, added by the mill that supplied them to prevent shrinkage and wrinkling.

By Ron Carucci from Forbes.

Feel good. Look good. And know that what you wear is “Worth The Wear”.